Free Shipping Anywhere in North America on Orders Over $10

Free Shipping Anywhere in North America on Orders Over $10 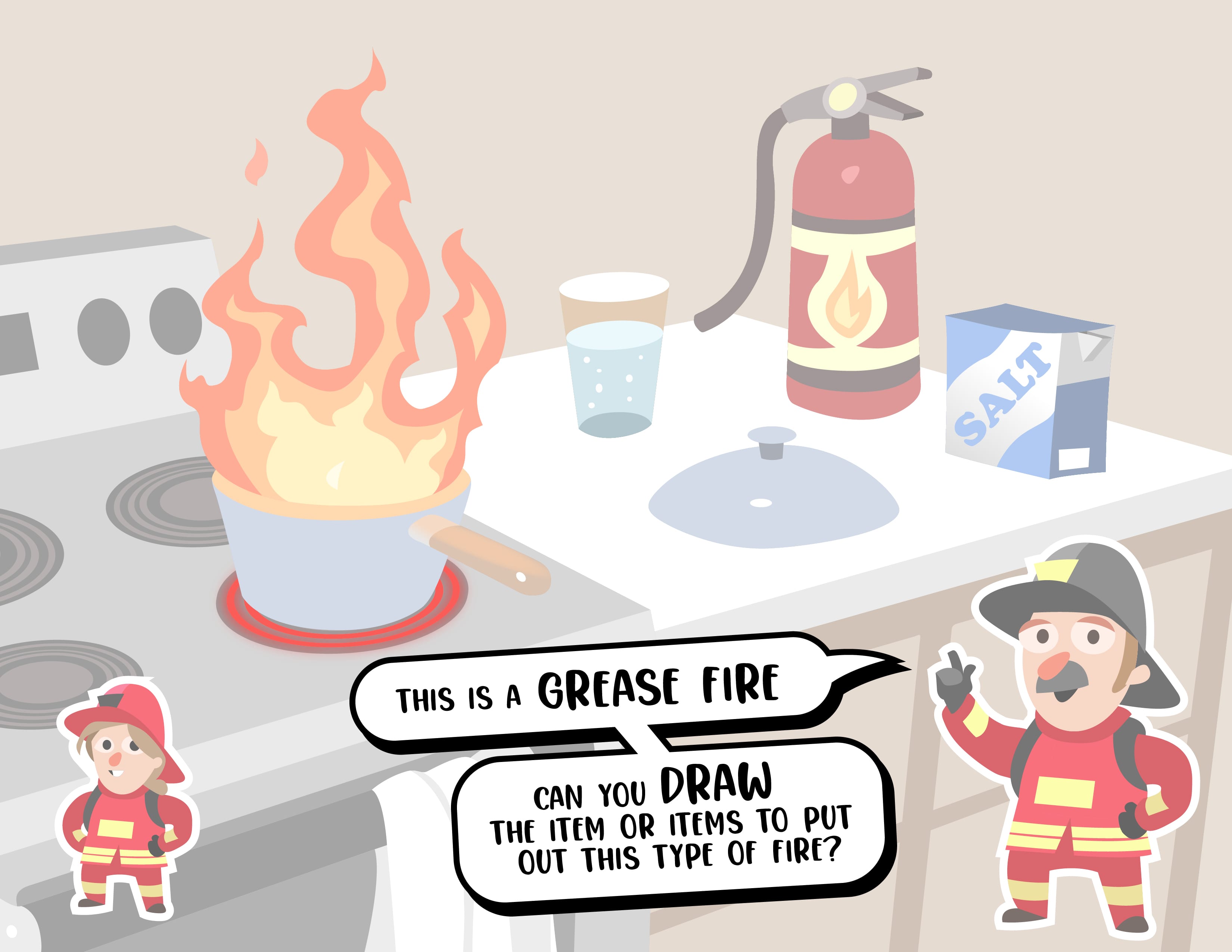 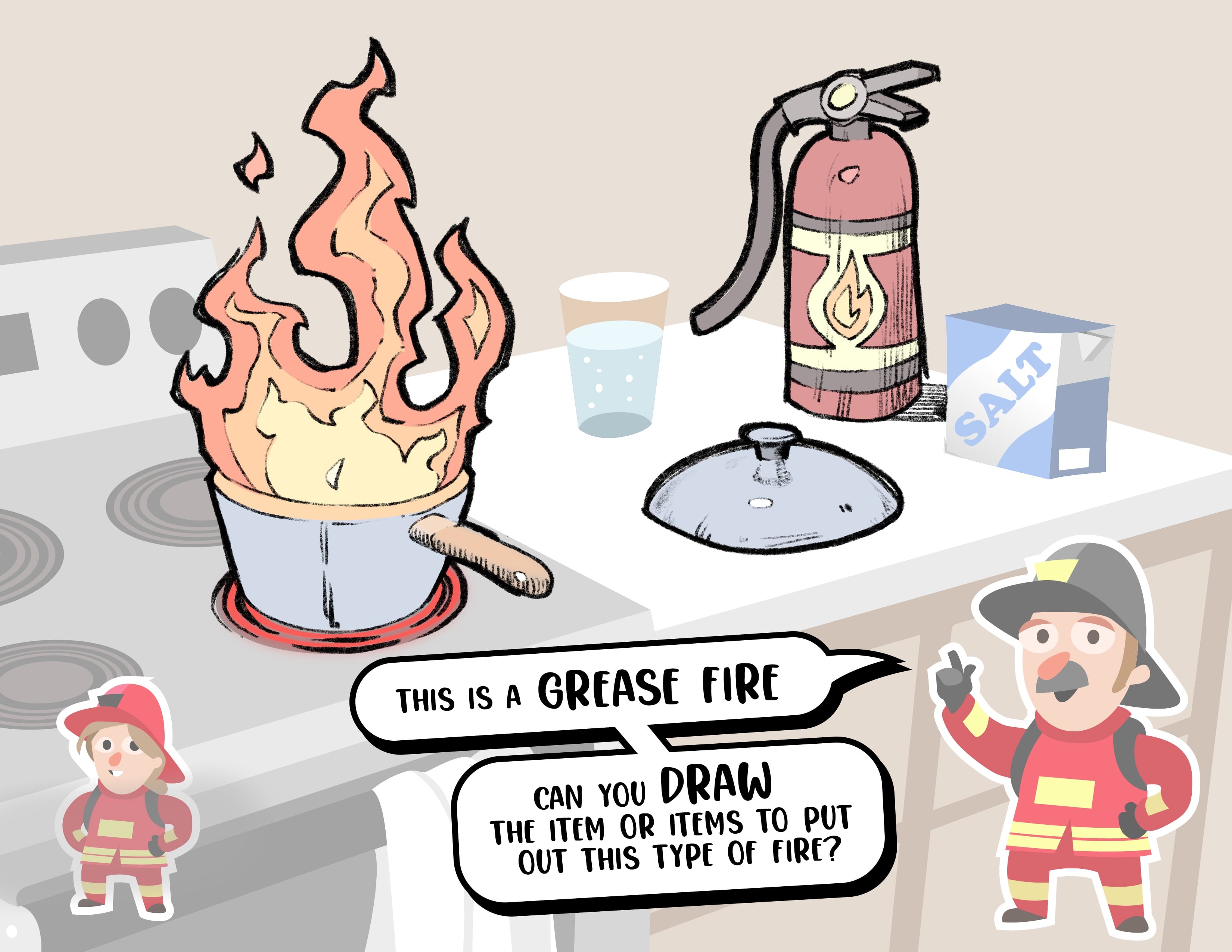 In this instance, kids would be asked to draw the fire (the thing that’s dangerous and can hurt them), along with the item(s) that can be used to remove that danger.

For this example, including an item like salt forces a stretch in cognition.  “Was it salt that I learned in the lesson… or baking powder?”

*Consolidation is a stage in a lesson where a topic or new information is enforced. It is a good opportunity for children to ask questions and clarify things.

“These are students who may be highly anxious alongside autism or moderate learning difficulties.

All can communicate well, and they have widely varying skills in literacy and numeracy. Some time spent in the here and now focusing on a task like yours is really good for their mood.

It took them at least an hour to fully complete – some far longer and two chose to continue the activity instead of the sport that was offered next.

They all undertook it in a different way, some chose one coloured pen, others pencils of varying weights.

I should add that Eight students were offered the task with three other choices of ‘art’ task.

Four chose your drawing sheet first and none of those moved on to a different task in the hour session, which indicates that they were very focused.

Of the other students who chose different tasks, they all started and attempted at least two tasks during the hour – so not so focused or engaged.”

Kopiography, an immersive, fun drawing activity that quickly improves your line quality & drawing skills, is the foundation upon which every Köpialine image is built.

It’s defined as the art of using shapes as drawing-guides and it provides an opportunity for everyone to experience the joy of drawing without becoming discouraged by overwhelm, confusion, and information overload.

The best conversational language-learning programs (like Pimsleur & Rosetta Stone) use repetition, context, and immersion to help you speak, understand, and read new languages quickly and easily.

At the core of Köpialine, you’ll find a similar system that revolves around these same three pillars while you learn the language of shapes, lines, and patterns. 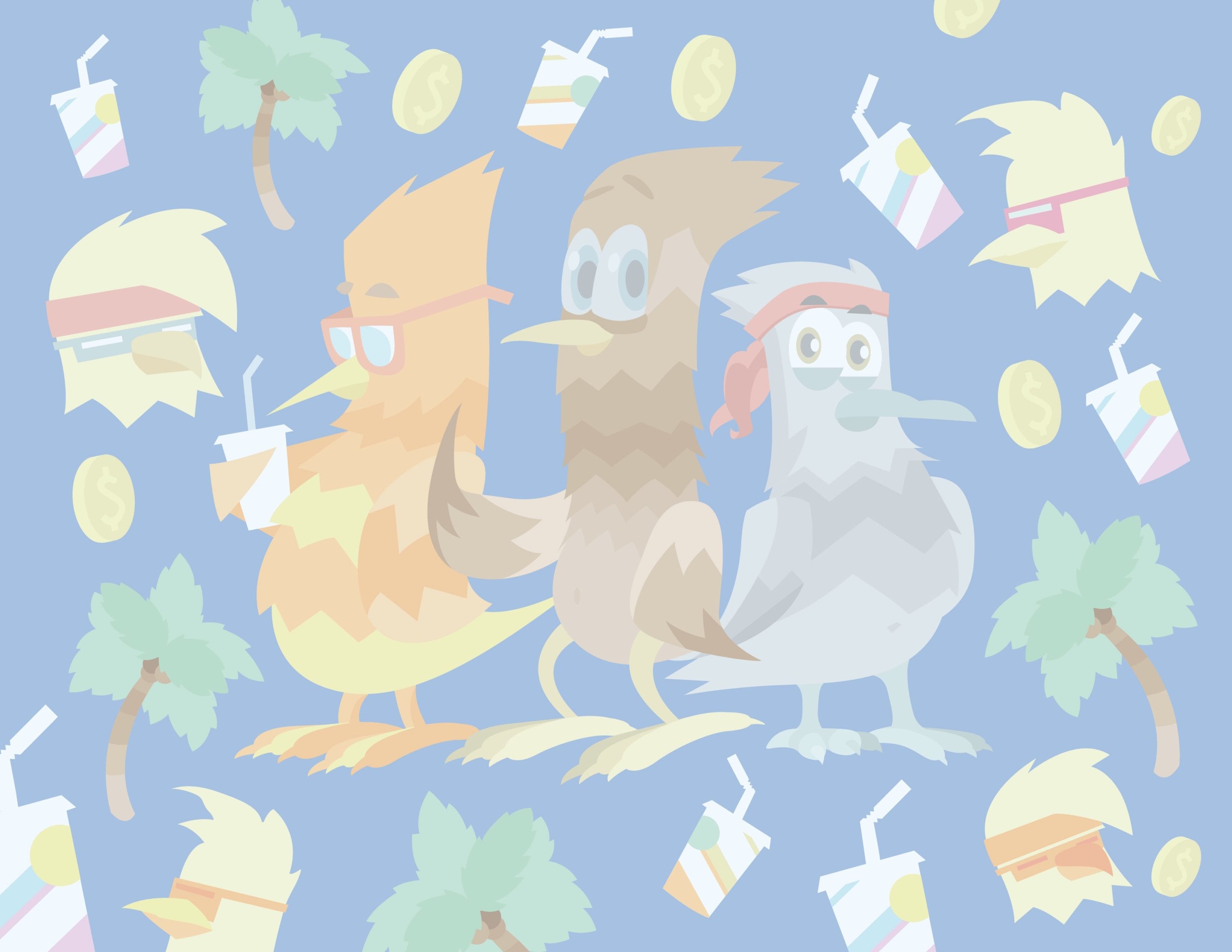 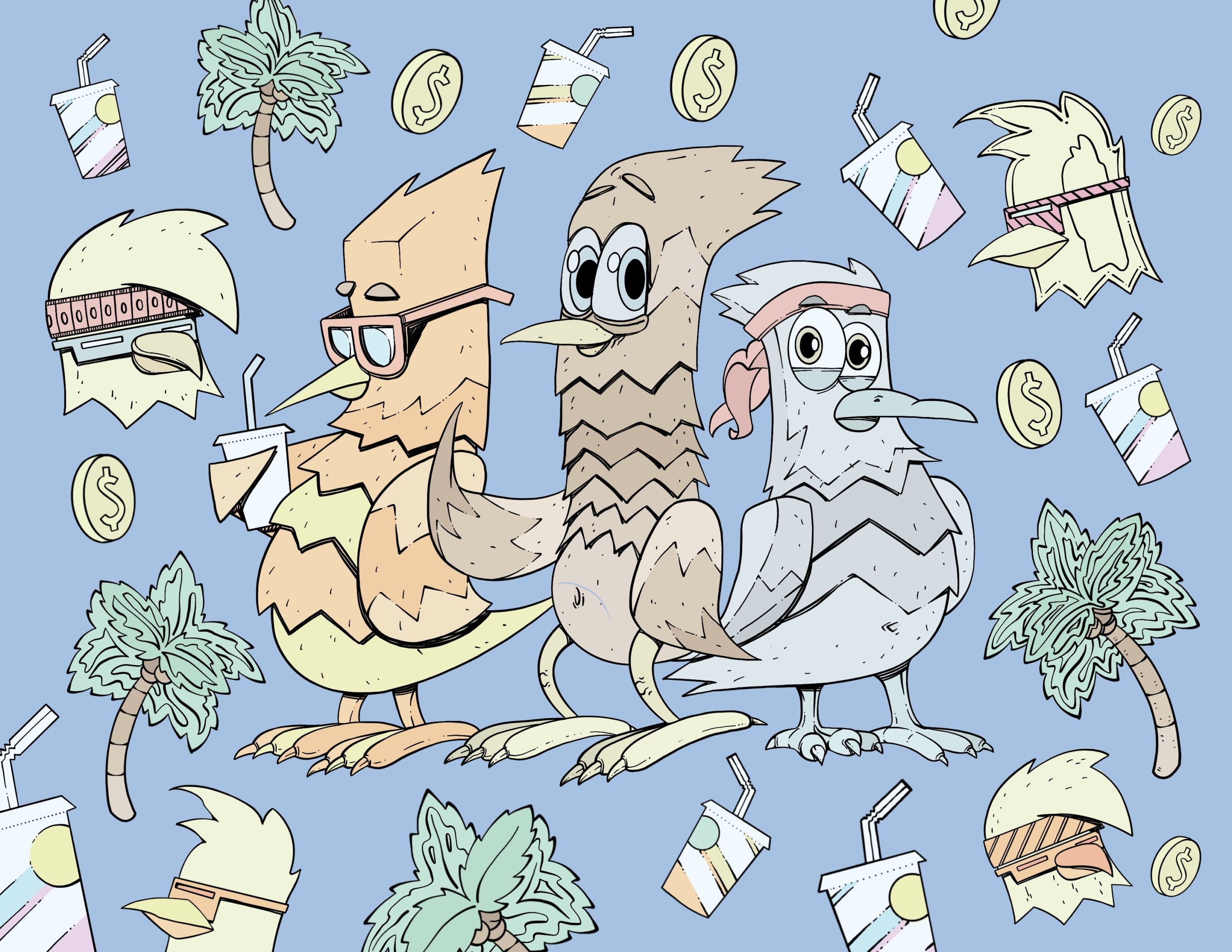 Kopiography is made up of a few key principles:

“Tell me and I forget. Teach me and I remember. Involve me and I learn.” ~ Benjamin Franklin

To many, especially those who are just starting, step-based, how-to-draw methods can be intimidating, overwhelming and frustrating. More often than not, this leads to discouragement and giving up.

Conversely, Kopiography weaves familiar, basic shapes within the context of fun imagery, making the act of drawing enjoyable & accessible for everyone.

Kopiography removes the process of conceptualizing form, shape, depth, size, color, and perspective. You are left merely with the task of line placement.

To the amateur, Kopiography makes drawing much more approachable. 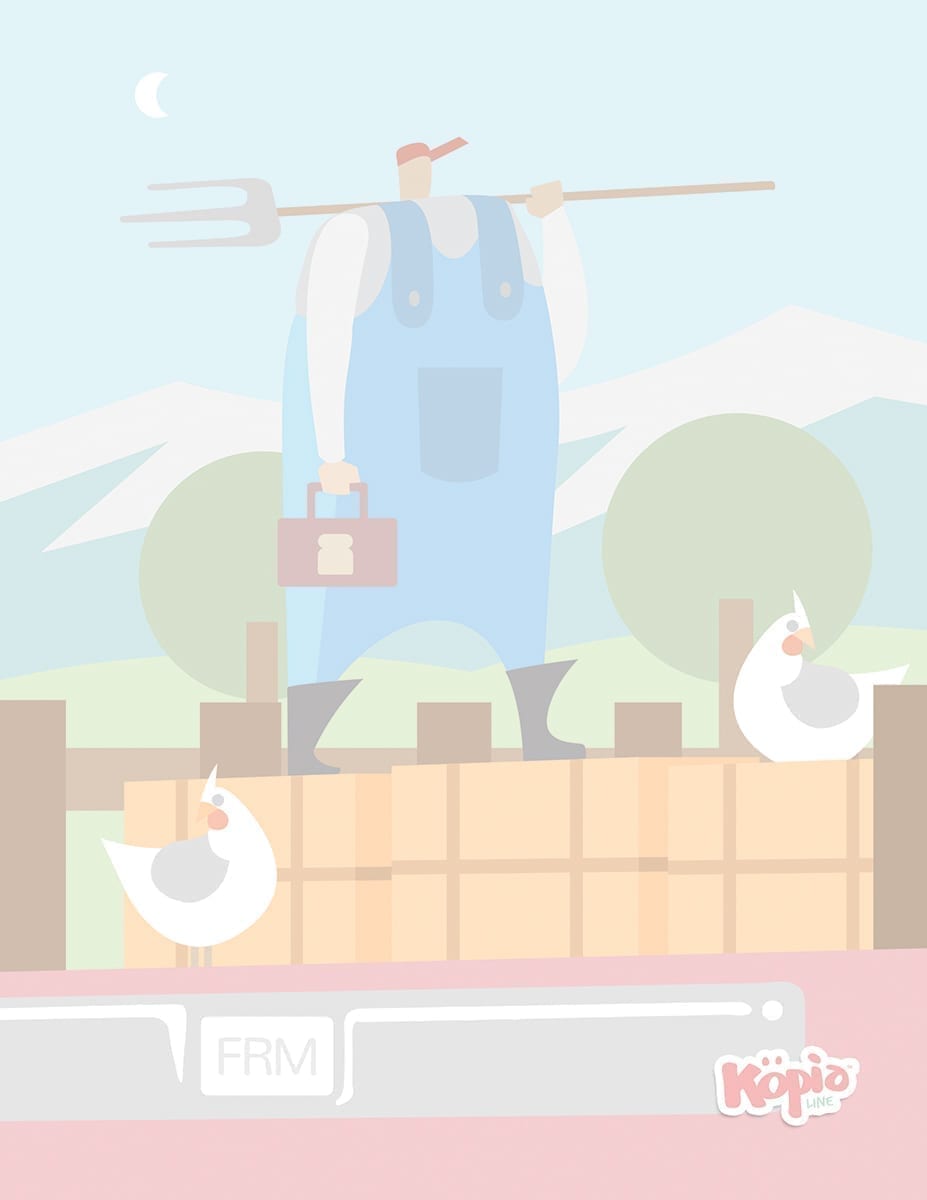 Even the simplest of Kopiographic images are designed to hold your attention and challenge your cognitive control of movement.

“If you want to learn to swim, jump into the water.” – Bruce Lee

As a child, your first spoken words were the direct result of you experiencing the world around you. Ultimately, you learned how to talk by copying the sounds you were hearing and you learned what to say because of context.

Kopiography uses an immersion-based learning method to place you directly into the experience of drawing. It empowers you with a feeling of confidence while drawing and can help lay the foundation for more advanced study.

Kopiography gets you drawing meaningful images with a satisfying outcome – right from the start.

Many of these closed shapes are repeated periodically throughout different pages, often ‘hidden in plain sight’.

As you work your way through a series of drawings, you’ll intuitively begin to expand your shape vocabulary, build muscle-memory, and gain an understanding of how similar shapes can communicate different ideas based on context.

Looking at different Kopiographic pages, you’ll begin to understand how one simple shape can communicate a wide variety of different expressions, depending on context.

Experience The Joy of Drawing

‘We wanted to make a drawing book that was as easy to play with as a colouring book!”

Our first Kopiography book makes drawing so easy and accessible that even someone who “only draws stick figures” can pick up a pencil and experience the same joy I feel as a seasoned illustrator.’ ~ David Shearer

Designed to be a guided sketchbook, the first-ever Köpialine book uses Kopiography to help enable even the most amateur of artists to draw confidently, perhaps even for the first time!

Make Every Page Your Own

Kopiographic images are meant as a starting point. Use your own imagination and creativity to personalize your drawings with your own unique style.

Here are just a few examples of how the same image can be made unique depending on own individuality. 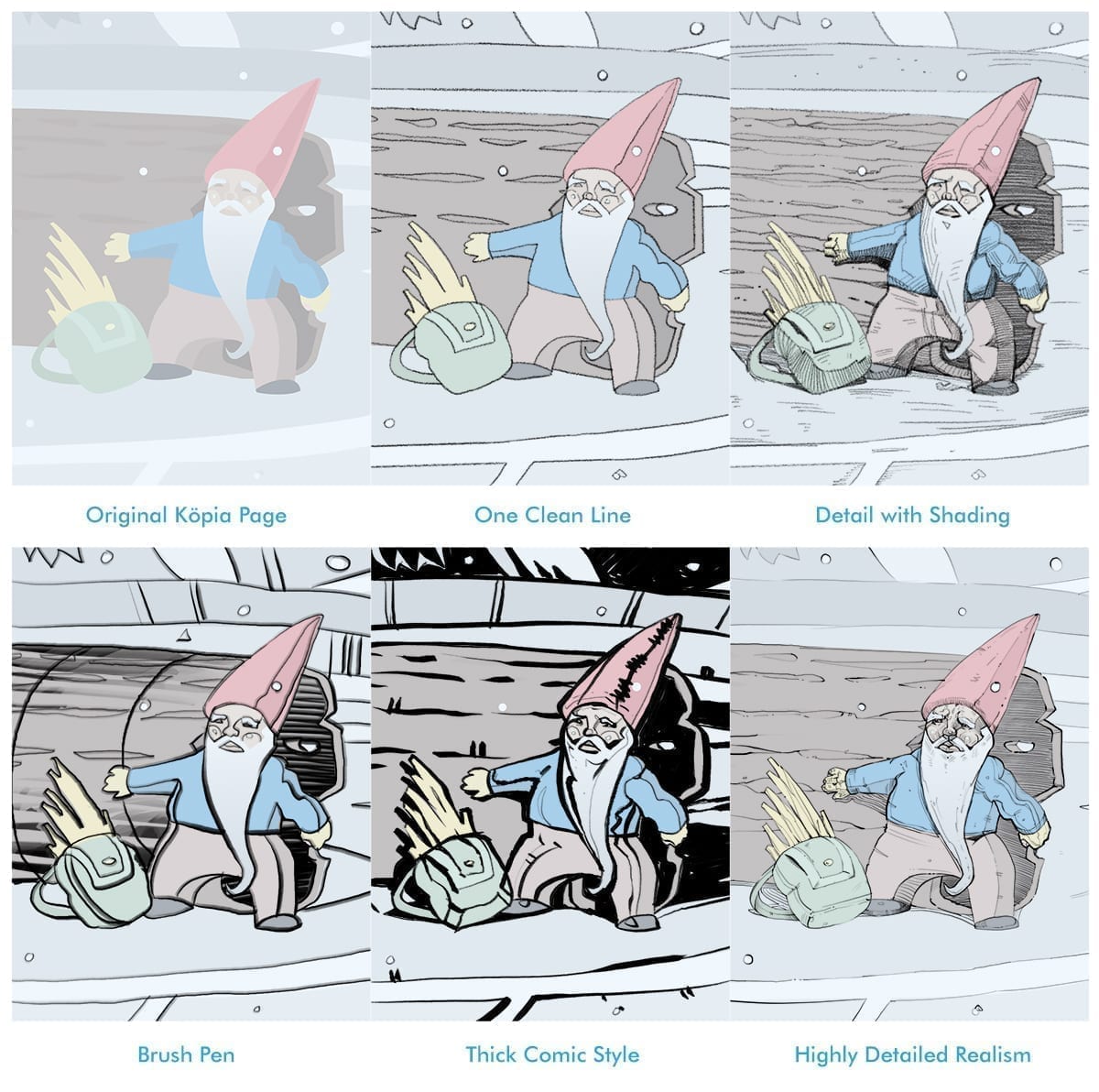